By David
[az_column_text]It’s a few weeks overdue but I’m really excited to share with you this glorious Dartmouth House wedding in London. Vartika and Gavin were married at Dartmouth House in this very swanky venue in the heart of Mayfair in London. The grade II listed building, built in the 1750s, has formerly been used by the British Red Cross as a military hospital during WW1, the London Headquarters of Prime Minister, Sir Stanley Baldwin and been home to the English-Speaking Union. The grandeur of the building is so breathtaking and it’s just about as perfect as a London wedding venue can get! Each of the rooms has it’s own unique character and the shady courtyard is beautifully presented and makes the perfect spot for guests to mingle and for portraits, not to mention the grand staircase that links it all together and seems custom made for a group photo of all the wedding guests!

The day began in very chilled out fashion with Vartika getting ready at the Chesterfield Hotel next door. One of the great things about keeping everything so close by is that there are no worries about whether the car will turn up on time, whether there’ll be traffic on the way to church and so on. It also means that I can divide my time between taking great pictures of the bridal party getting ready and the guests arriving for the ceremony. We even had time for some really demure portraits of Vartika in her hotel room before the short walk to the ceremony.

The ceremony itself was short and sweet but full of laughs as Vartika struggled to get the ring on Gavin’s finger! The dark wood panelling of the Churchill Room makes this space like no other I’ve ever photographed, and presents more than a few challenges for the photographer. Thankfully the visit to Dartmouth House a couple of weeks before the day paid off and I was able to position myself in the best way to make the most of the natural light and get some really lovely eye contact between the happy couple.

When I first met Vartika and Gavin they explained how their Dartmouth House wedding in London was in fact going to be their second wedding. They had already officially tied the knot in a traditional ceremony in India. It was the fairytale English wedding that they wanted to create this time round. They managed it in spades! Something I’ve noticed recently is that grooms seem to be making an extra special effort with their styling, and Gavin was no exception. Dartmouth House made the perfect backdrop for this stunning couple to pose for a few classic wedding portraits. I’ll never forget Varika’s “We look just like Will and Kate” reaction to seeing one of the shots on the back of my camera. Getting to know a couple and their expectations, and then being able to deliver, and I hope exceed their wishes, is what gives me such huge satisfaction then I’m shooting.

The Indian and Chinese cultures coming together on this day was fascinating to see and of course the meal was a major part of the celebrations. Alistair and all the staff at Dartmouth House do such an amazing job behind the scenes to get the food out on time and turn around each room ready for the evening. Vartika and Gavin had hired a great band with a fantastic repertoire that Gavin’s parents particularly enjoyed. I had my Photo Booth in full swing too and it was proving as popular as always. It’s such a great way to round off the day by giving guests the chance to let their hair down at the end of the day. 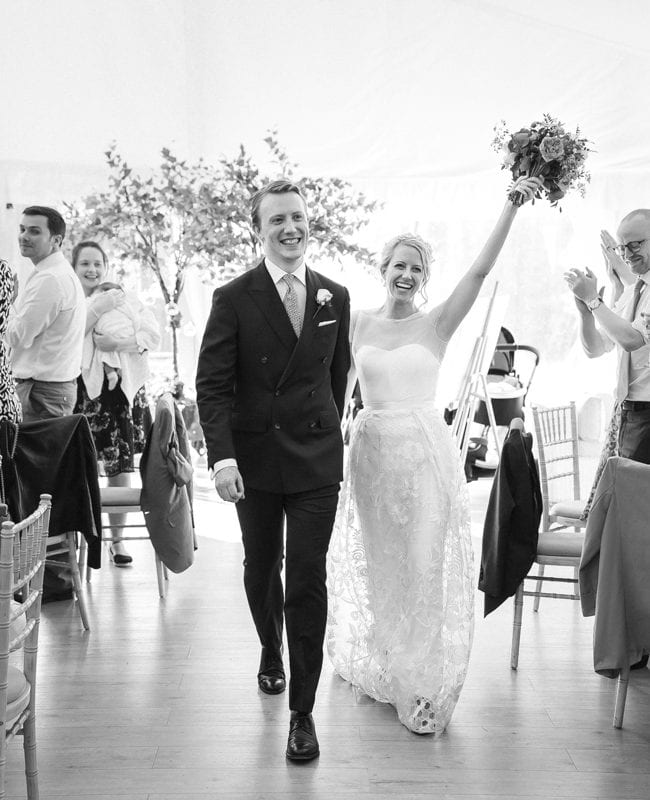 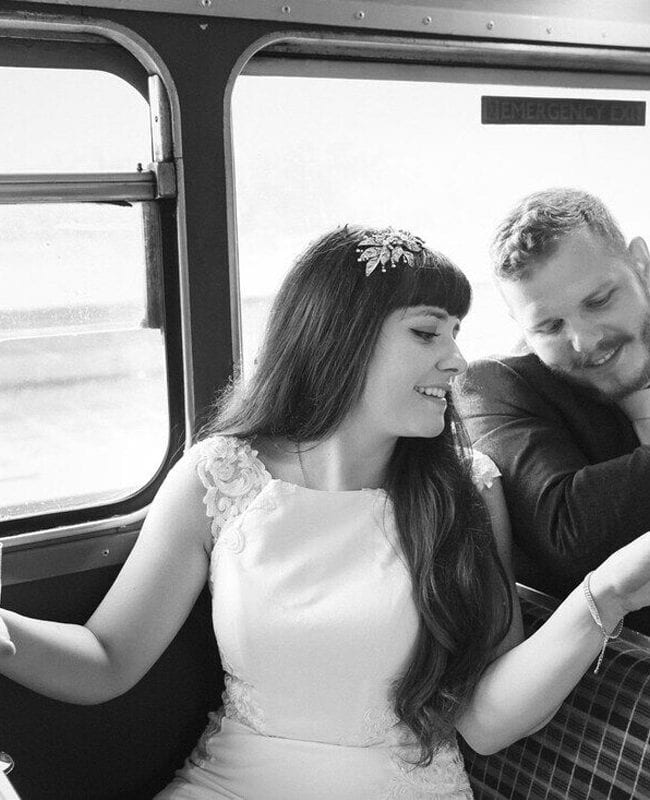 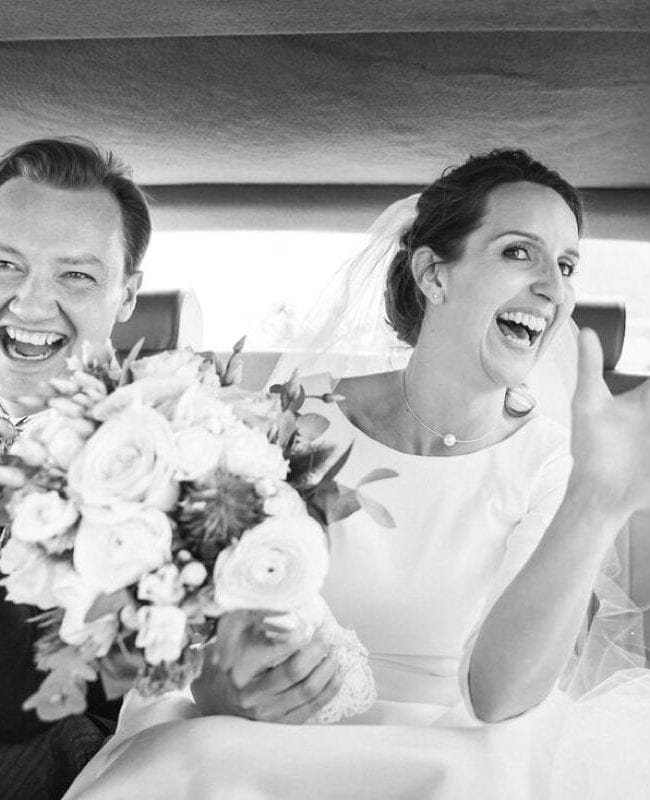