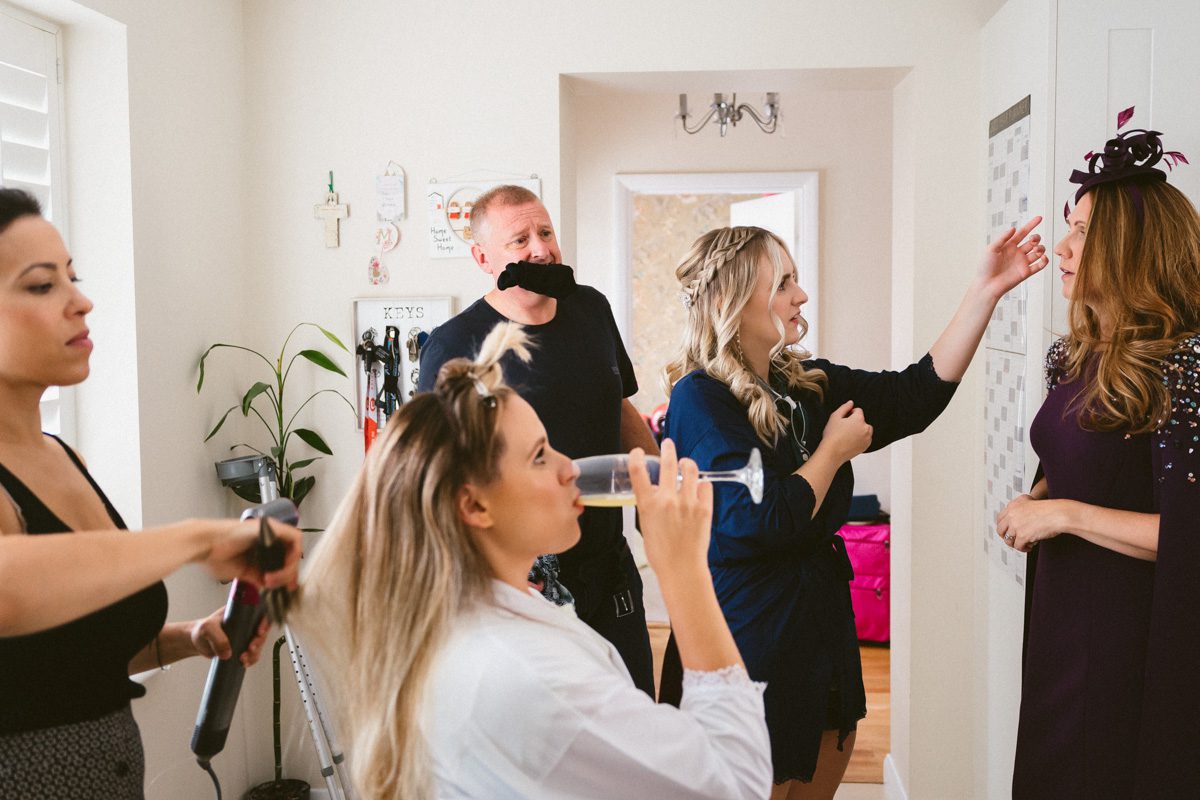 No, not a new style of wedding dress with floaty layers of chiffon, or a cake with layer upon layer of fruit and sponge! “Layering”, in photography terms at least, refers to a compositional device, used to balance multiple elements within the frame.

Photographers will use all manner of compositional tricks and techniques to create eye-catching and impactful images, and rules are of course there to be broken, but as a documentary photographer, who’s interested in telling the story of the wedding day, layering foreground and background is a particularly good technique in order to have multiple elements within the one image that are interacting with one another.

I must say that when I realised this particular scene was coming together during the morning of Ani & Tom’s wedding, my frame rate increased somewhat! In total, I shot around 36 frames (see below) as the scene in front of me started to evolve. I’d already photographed Ani’s mum, as she was deciding between two fascinators to go with her outfit, and as soon as Ani’s dad entered the room clutching a pair of socks between his teeth, and with that “we need to be at church in twenty minutes” look on his brow, I knew I had the makings of a great layered image!

Ani taking a swig of bubbly, as her hair stylist calmly continues work, and the details in the background add context to the image, and help to locate the scene as a domestic setting. The crutches incidentally belong to Ani’s brother, who despite being a talented gymnast, was nursing an injury at the time. 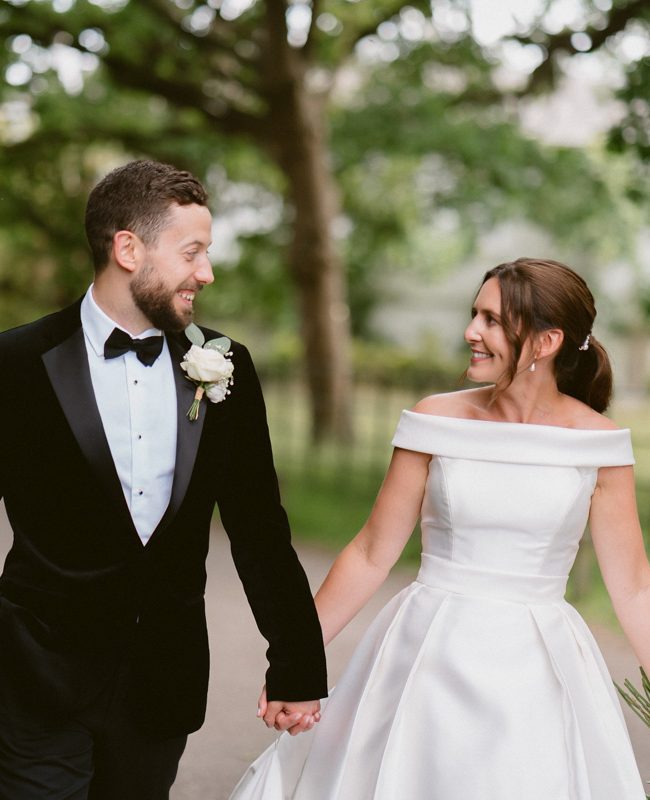 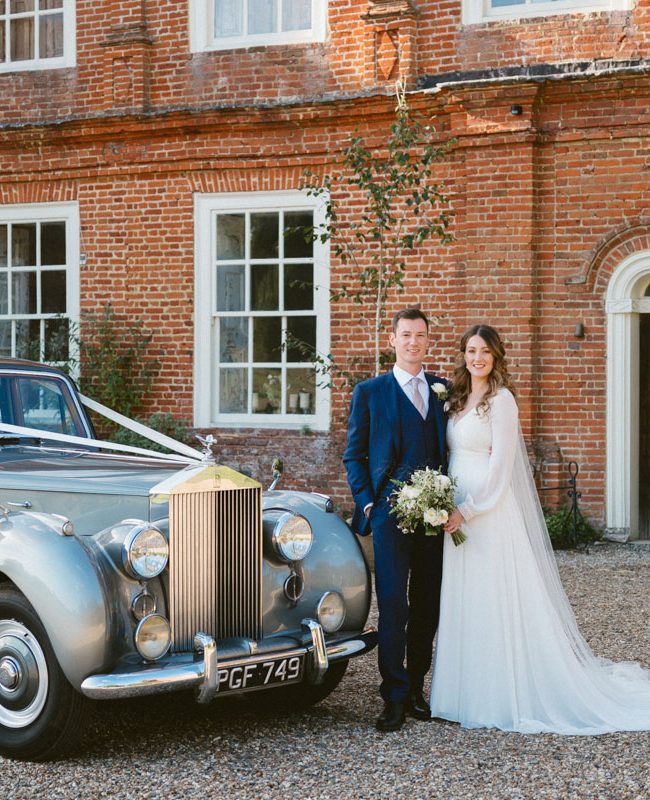