My Chiswick House Wedding Photography for this fantastic couple was hands down one of my favourite memories of last year’s wedding season! Surrounded by all their friends and family for the entire day, it really was one of the most amazing opportunities for photography, not to mention a simply stunning day at this West London venue. Chiswick House is among the most glorious examples of 18th-century British architecture. The third Earl of Burlington, who designed this noble Roman-style Palladian villa, drew inspiration from his Grand Tours of Italy, and the gardens are said to be the birthplace of the English Landscape Movement. 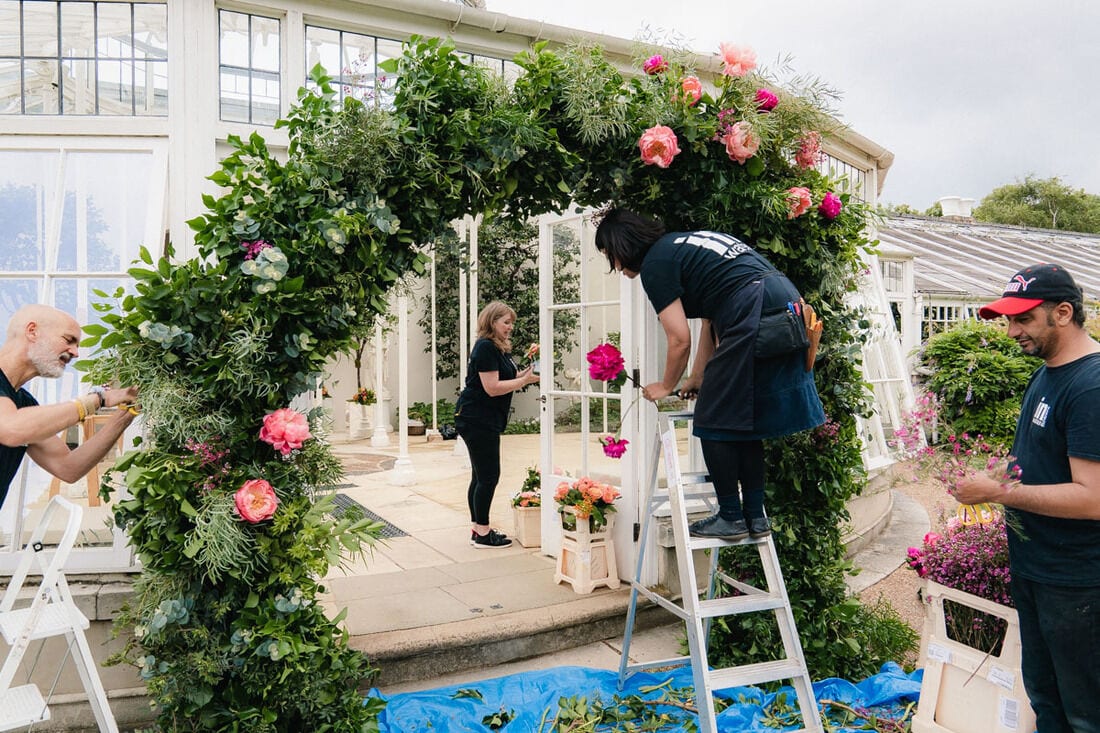 Having already attended Chiswick House for a rehearsal with the couple, I knew that the conservatory was going to play a central role as the location for the ceremony, and so that where my Chiswick House wedding photography began! Before heading over the the groom, and then the bride, I wanted to capture some of the behind the scenes preparation (see the opening image above) of the stunning flower arch that was being constructed around the entrance to the ceremony space.

The Morning of the Wedding

Things had been carefully coordinated prior to the wedding to help reduce everyones’ stress levels, and so I was able to park at Chiswick House and take a short walk to where the groom and friends were gathering for drinks and nibbles, and a bit of last minute rehearsal of the speeches. It’s a part of the day that I love to juxtapose with the bride to tell both sides of the story. From there I was able to catch a cab to the bride, and would then travel with the bride and her father back to Chiswick House for the ceremony.

The ceremony itself was so much fun. In our very first conversations we had talked about the long walk up to the conservatory, and I’m so glad that I was able to capture that special moment between father and daughter as they approached the waiting guests. The ceremony was conducted by a family friend and there was plenty of laughter, singing and two beautiful readings. The conservatory at Chiswick House worked at a perfect ceremony space and was flooded with the most wonderful natural light.

We were blessed with perfect weather all day long and so the drinks reception was able to take place on the raised lawns and Italian Gardens that surround the glasshouse from where, after the obligatory family photos and portraits, we headed over to the Burlington Pavilion where the assembled guests welcomed the couple into the reception and where everyone partied late into the night! 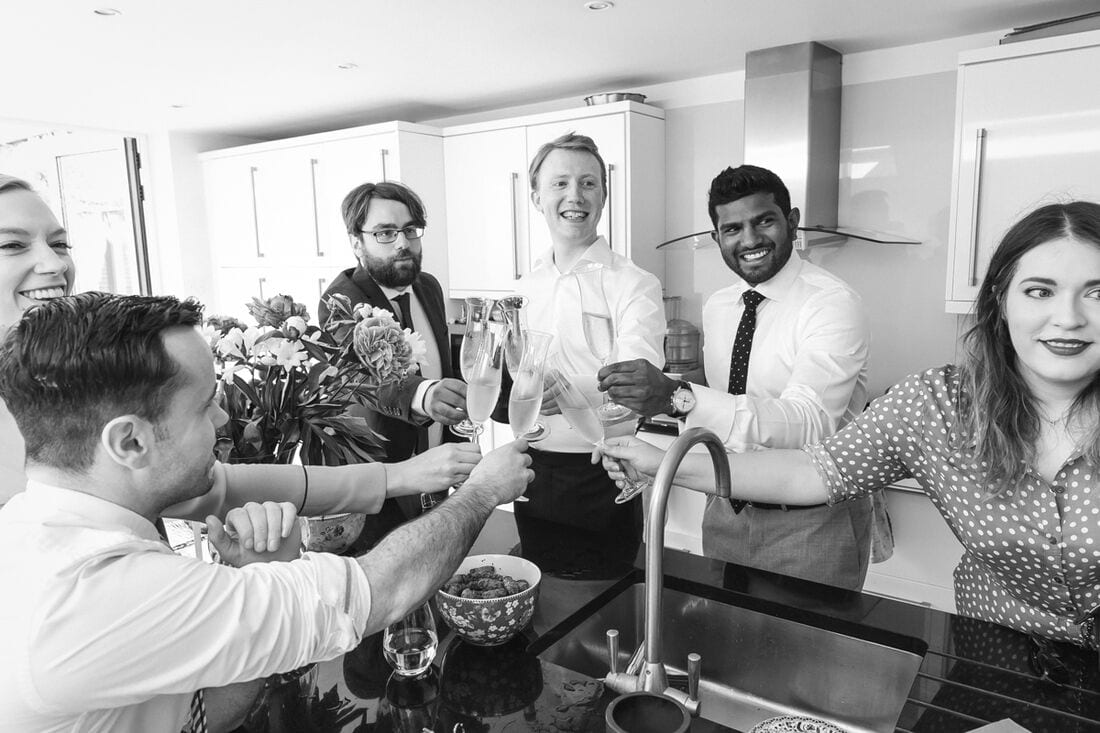 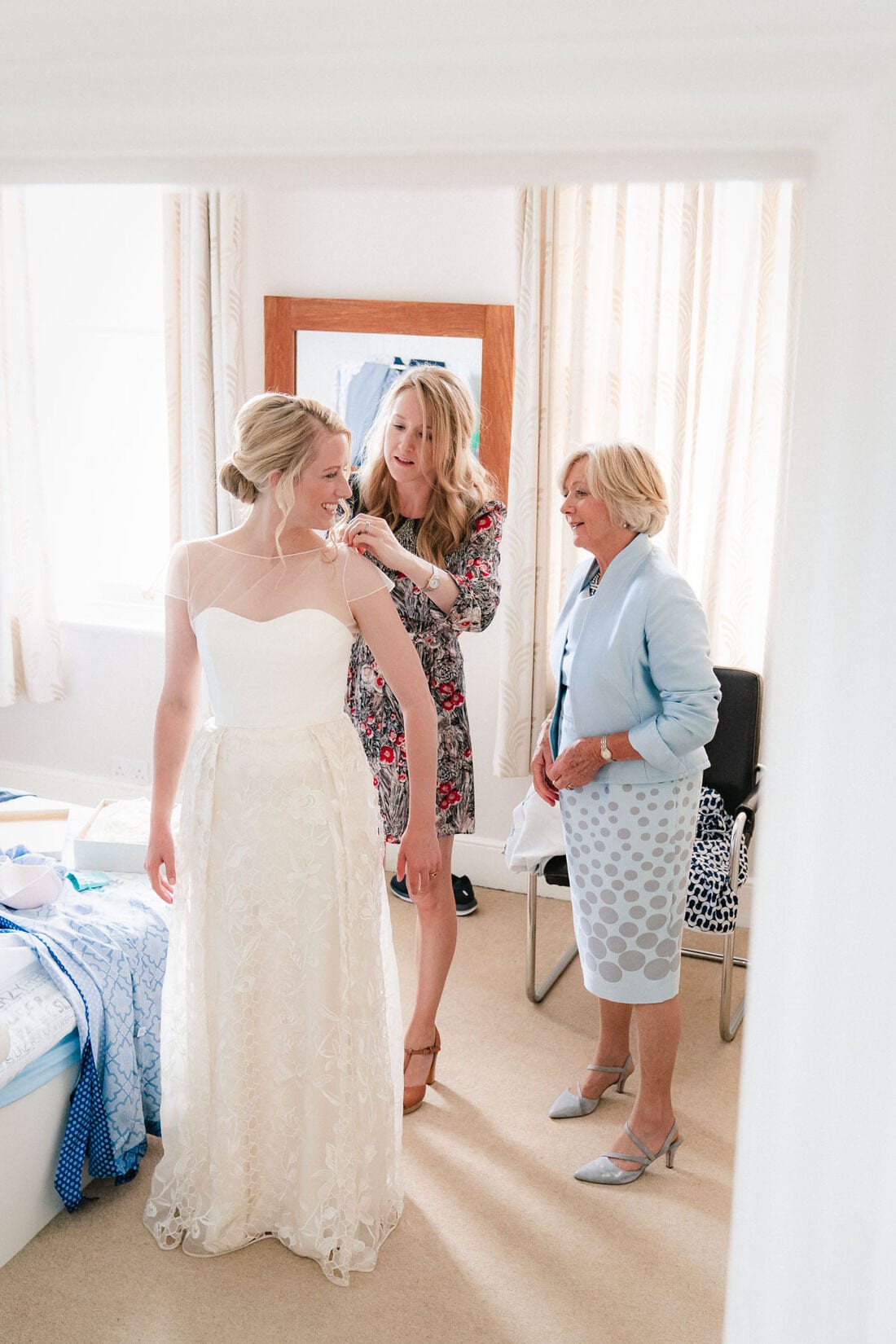 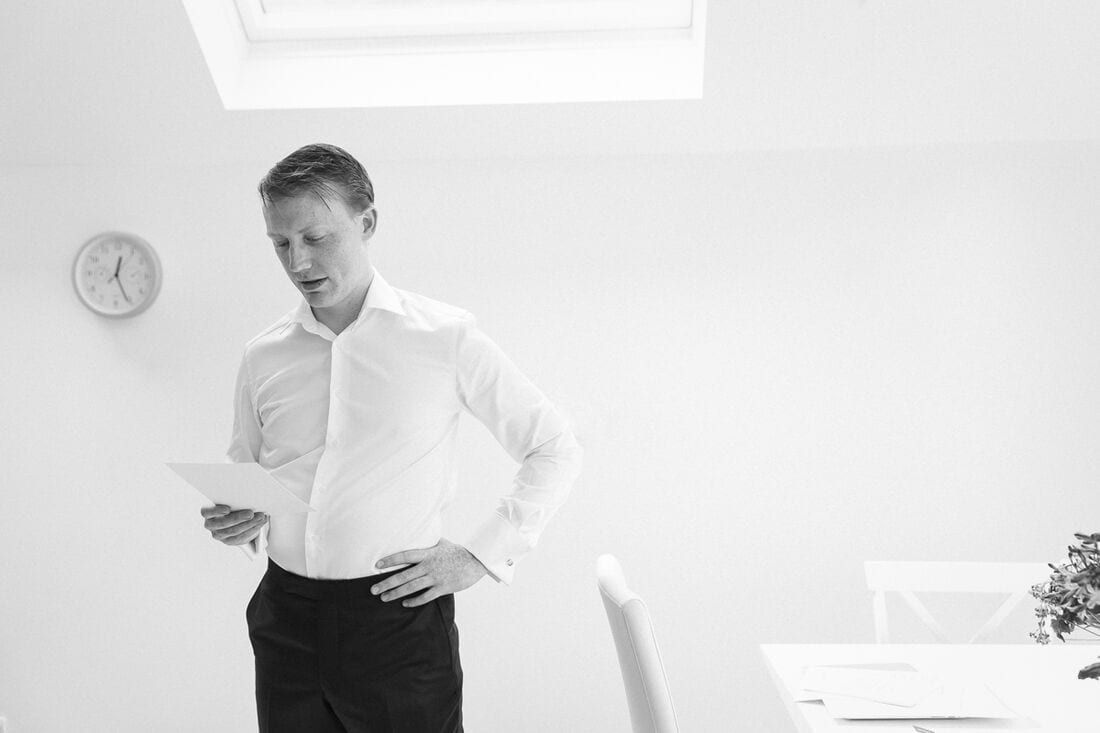 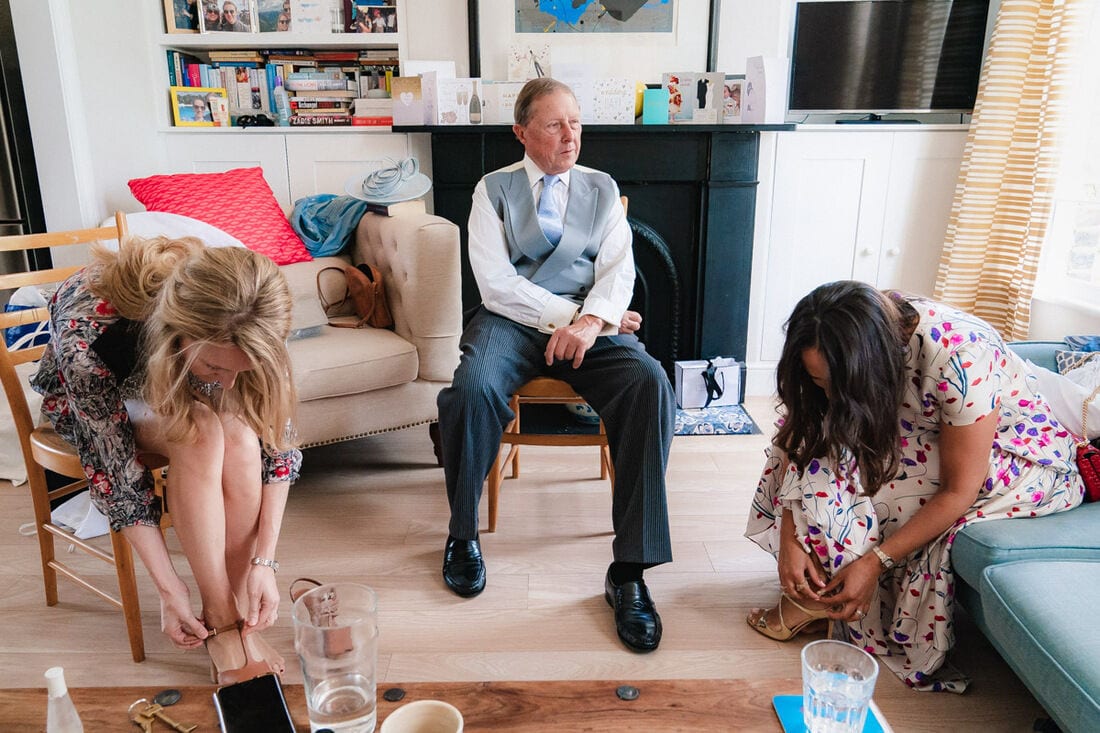 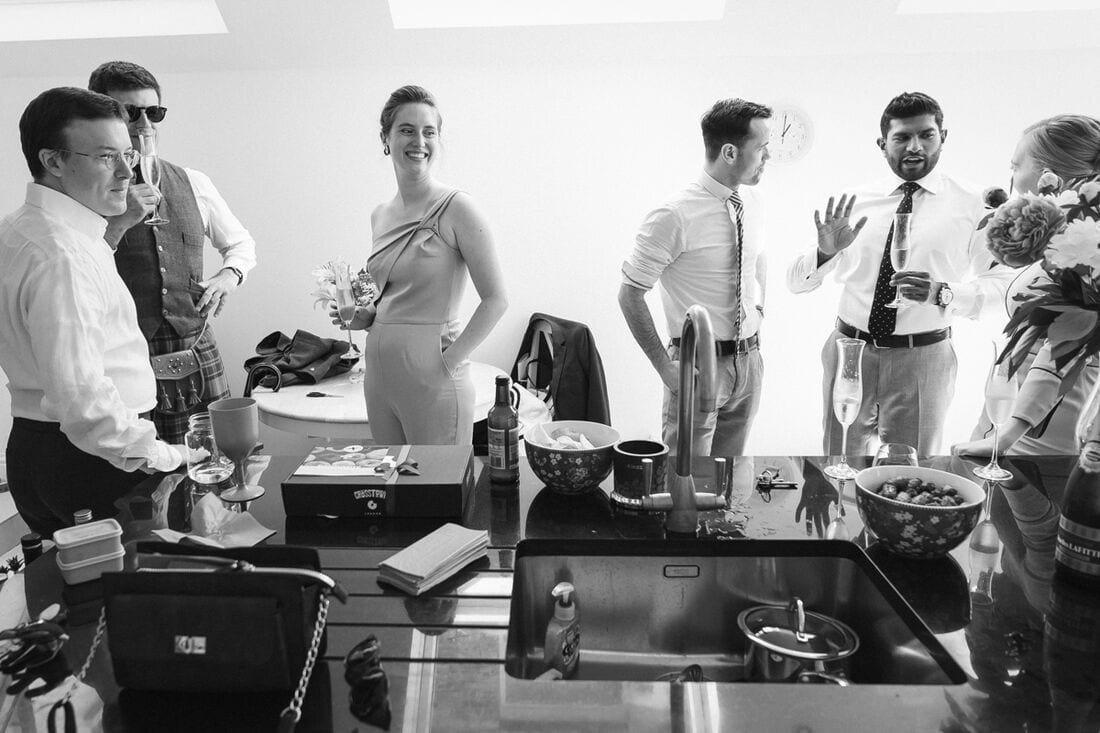 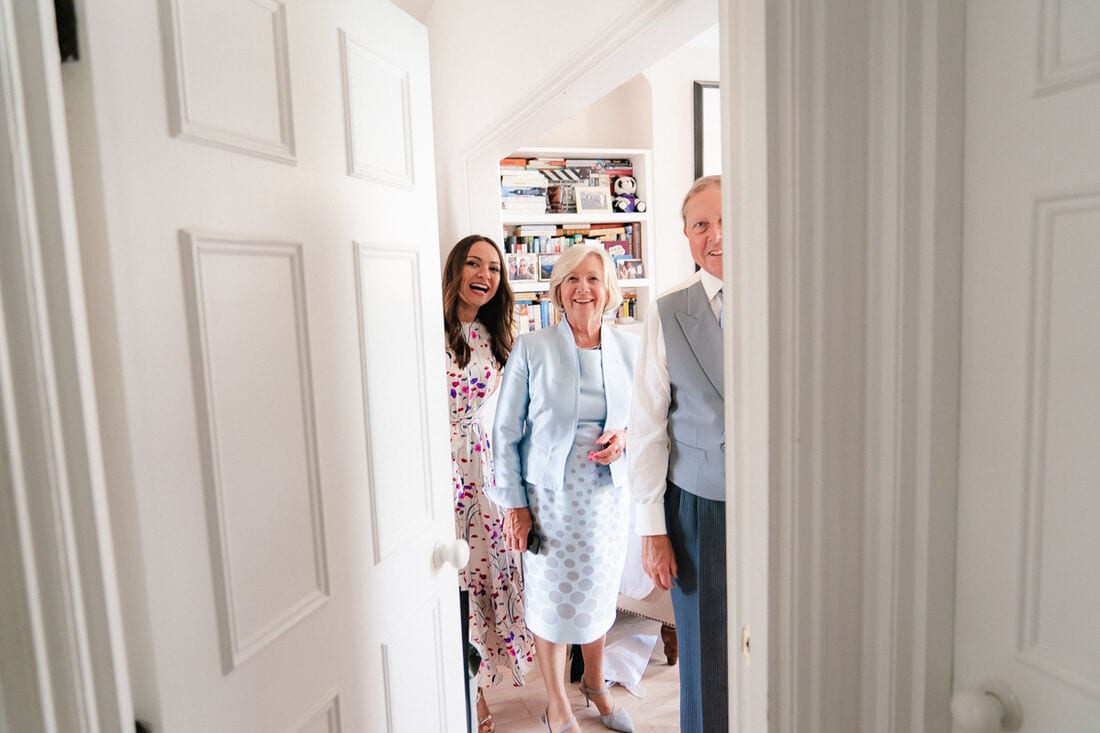 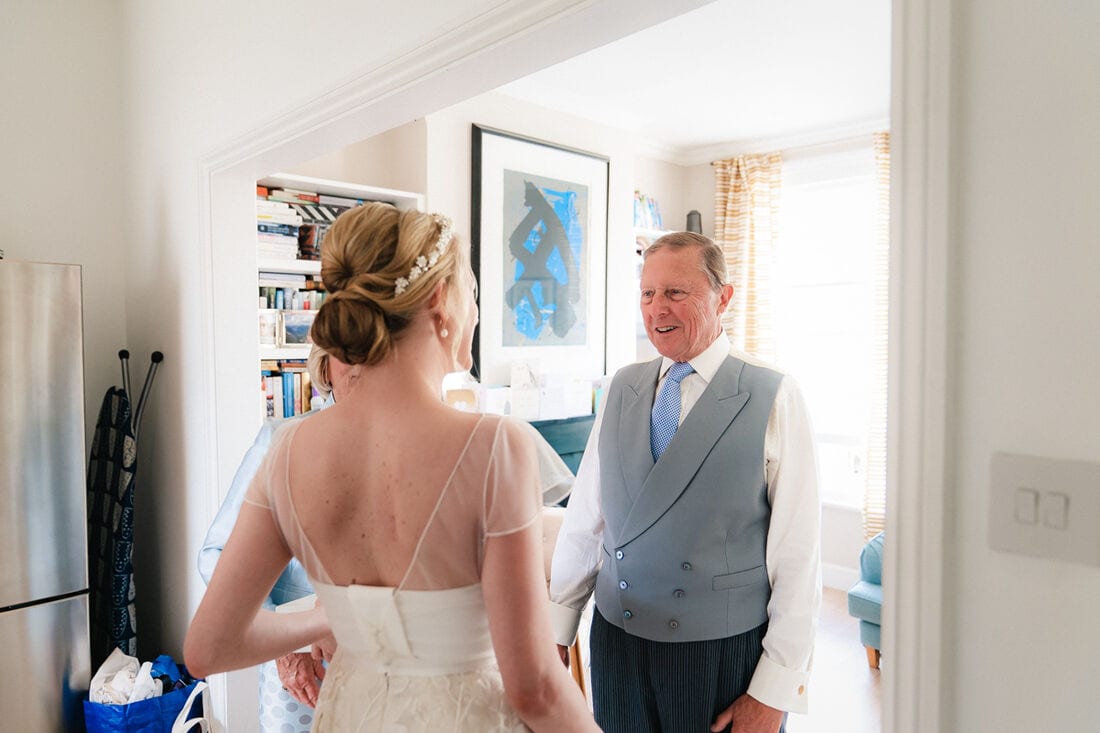 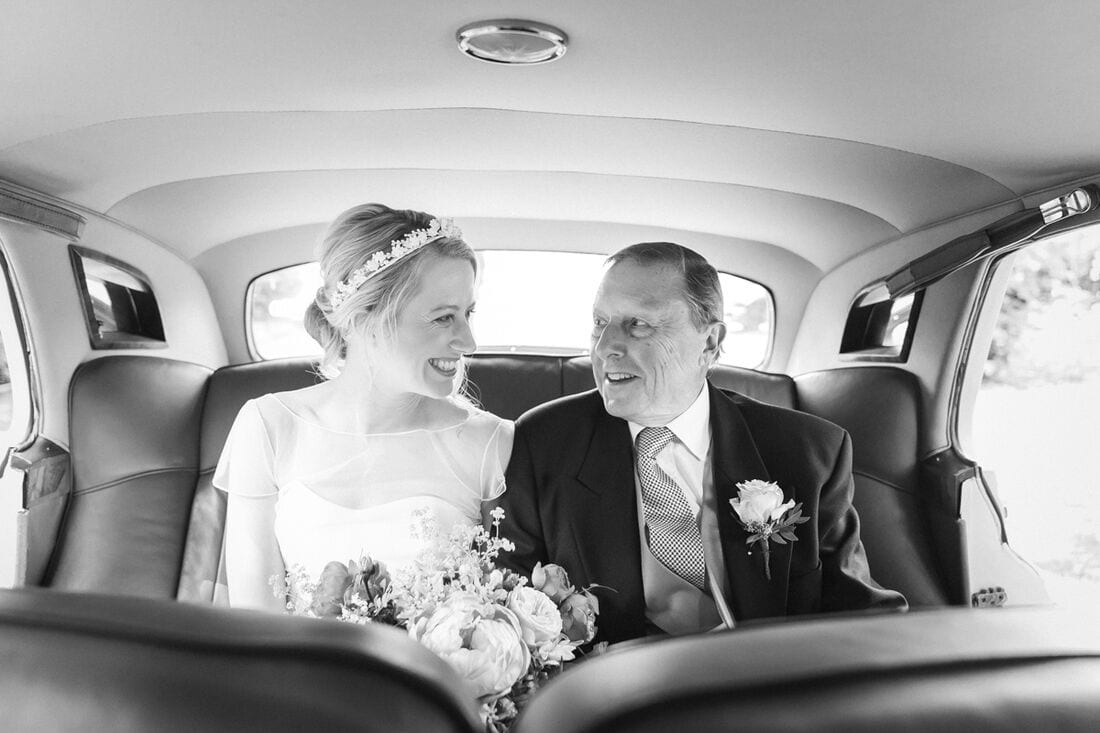 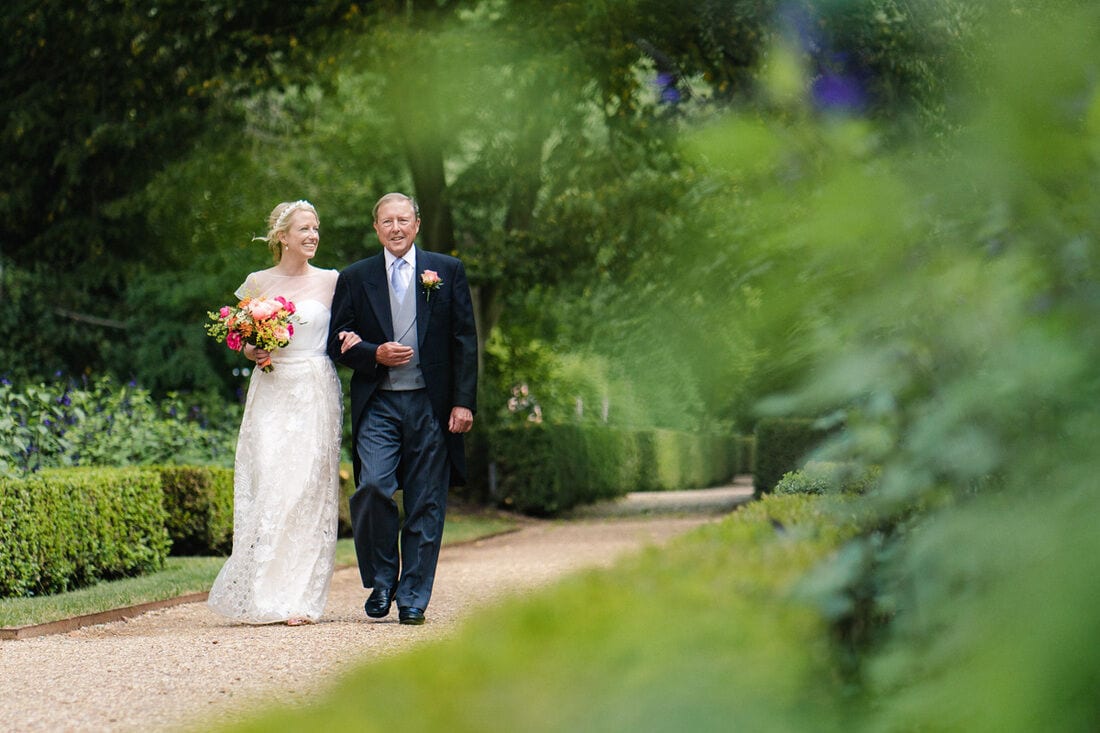 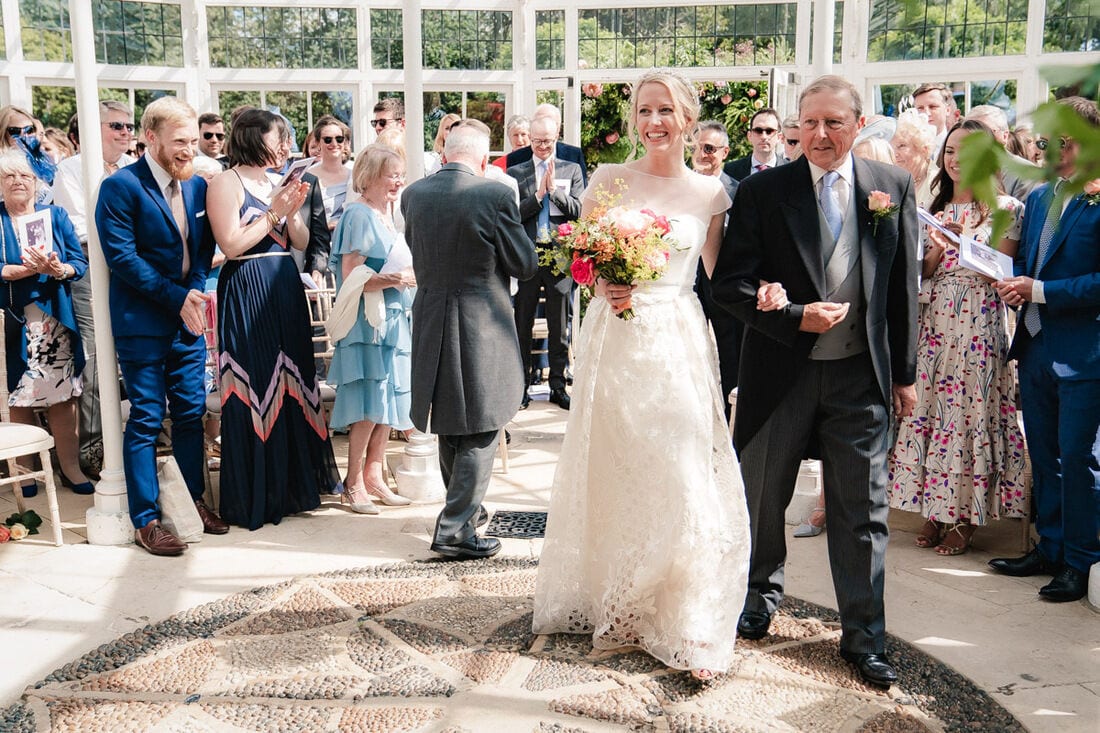 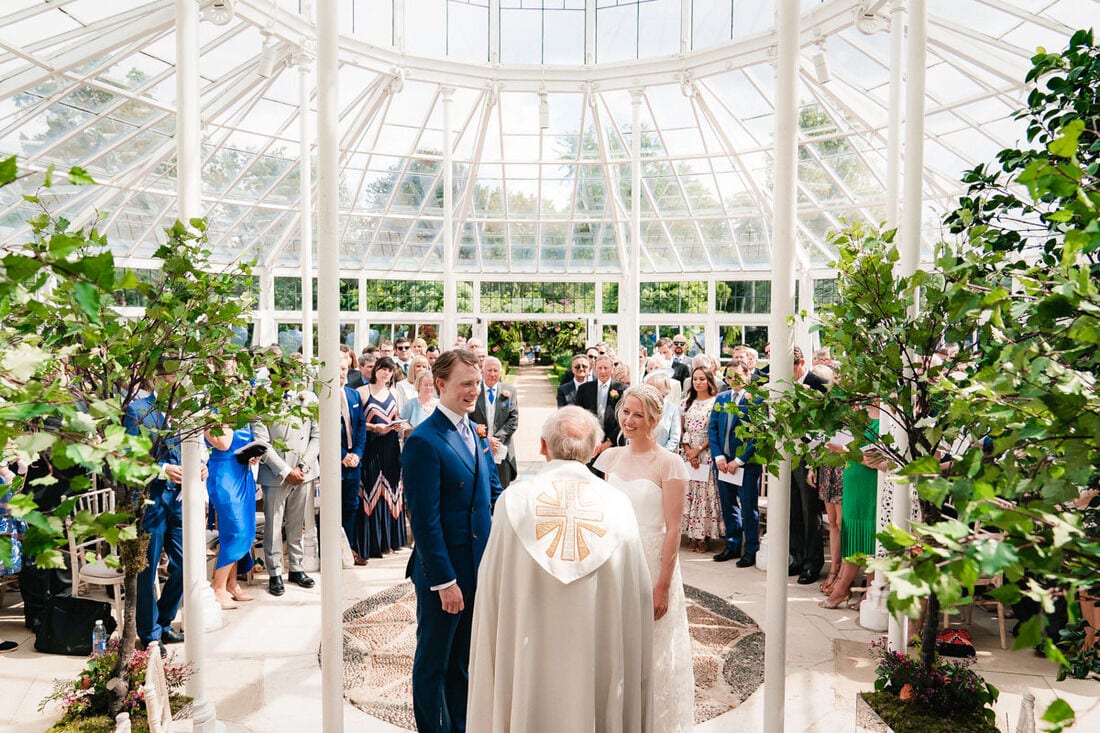 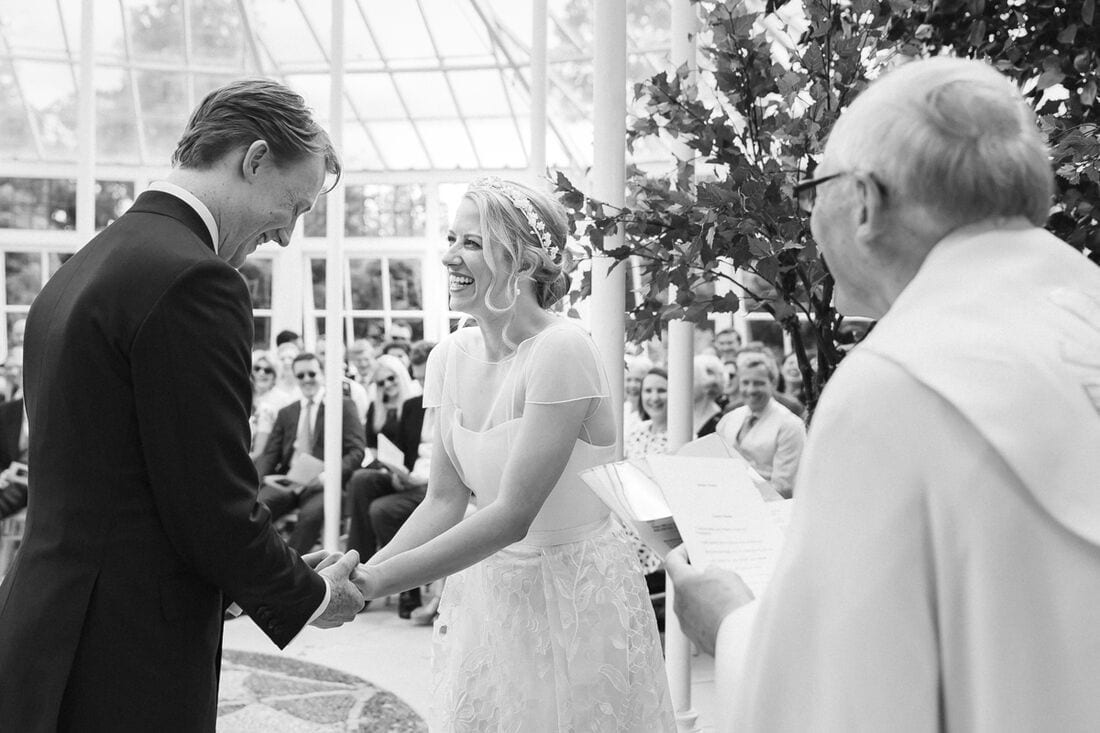 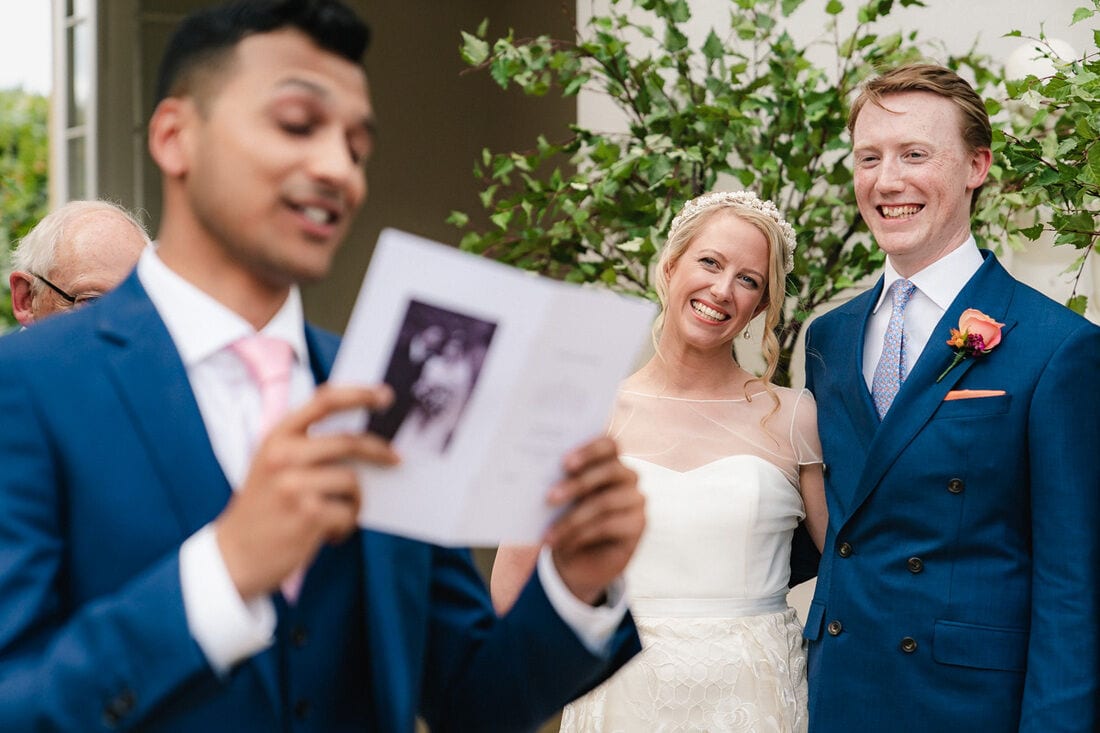 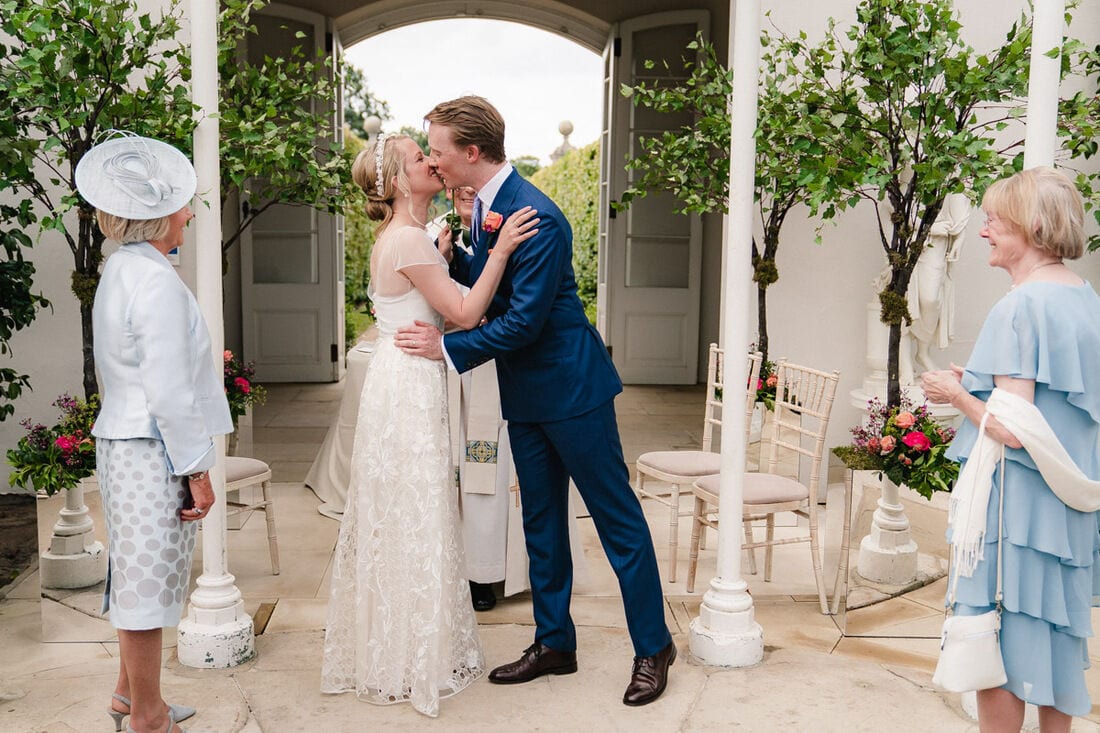 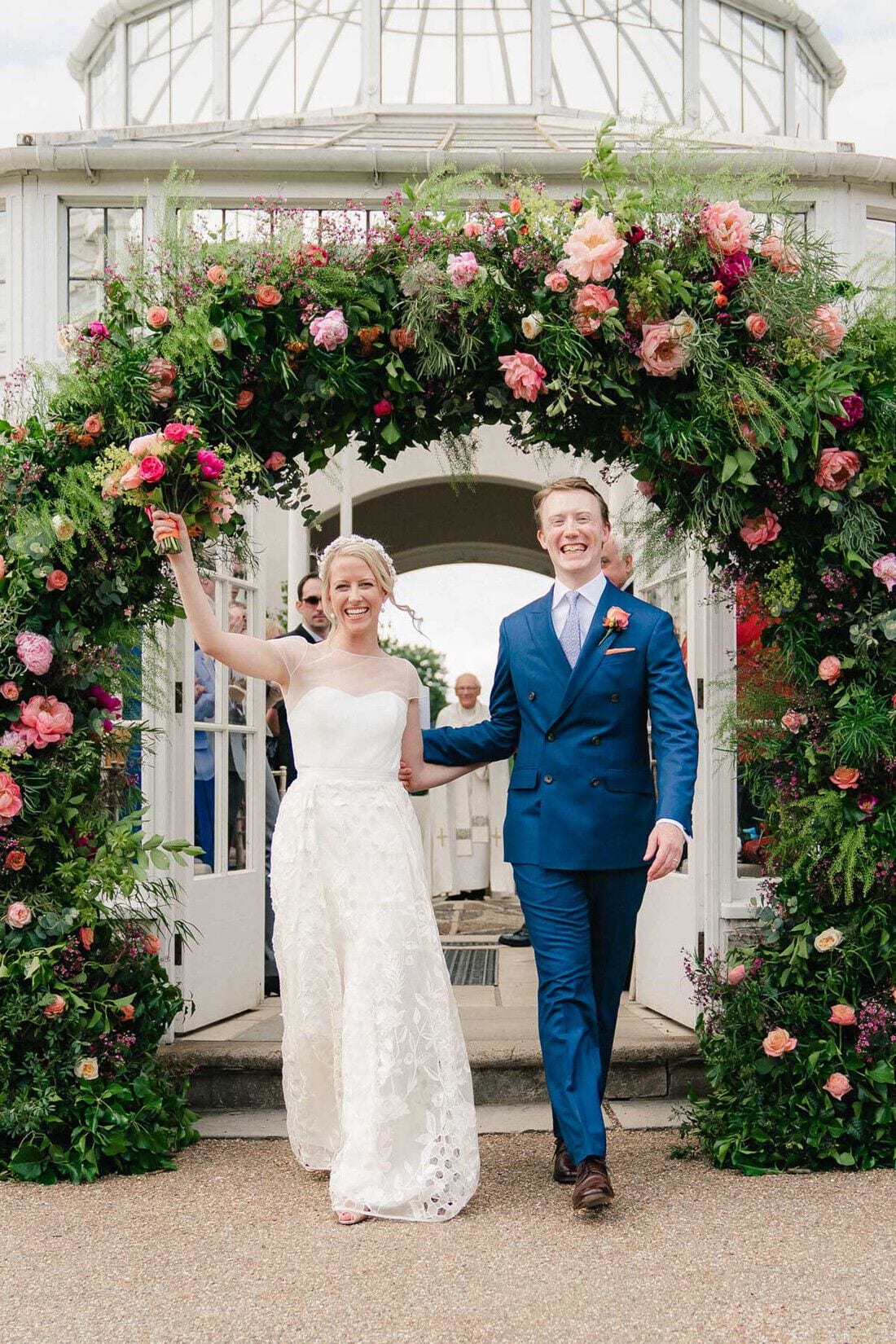 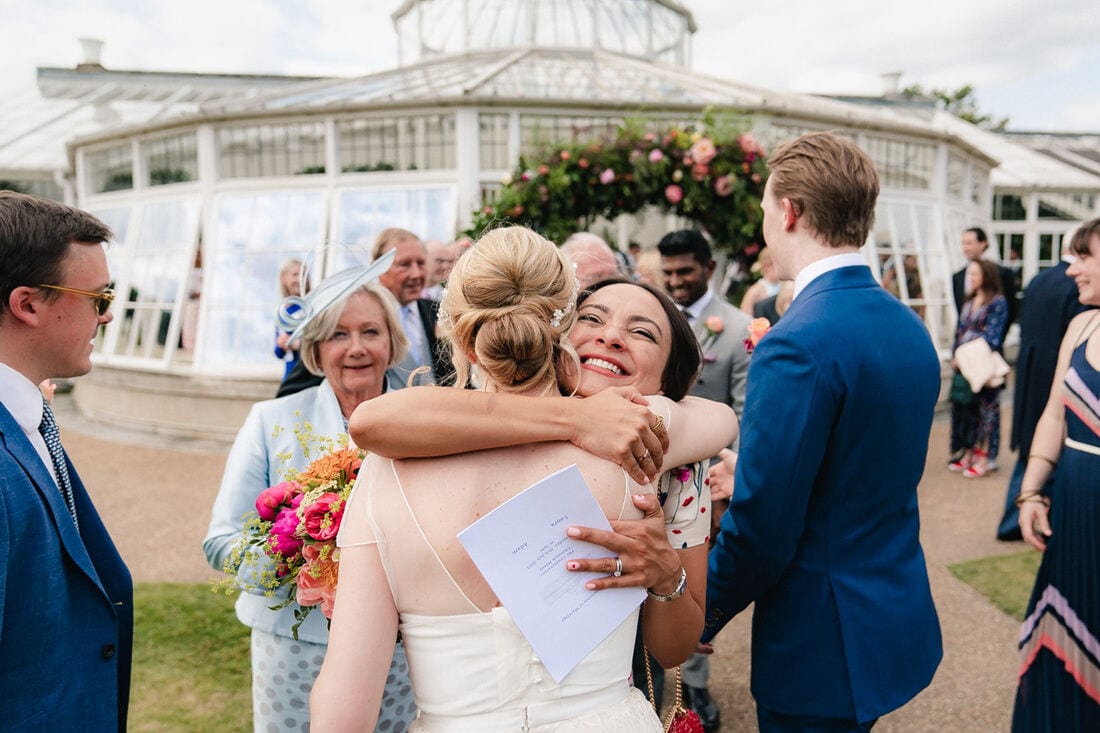 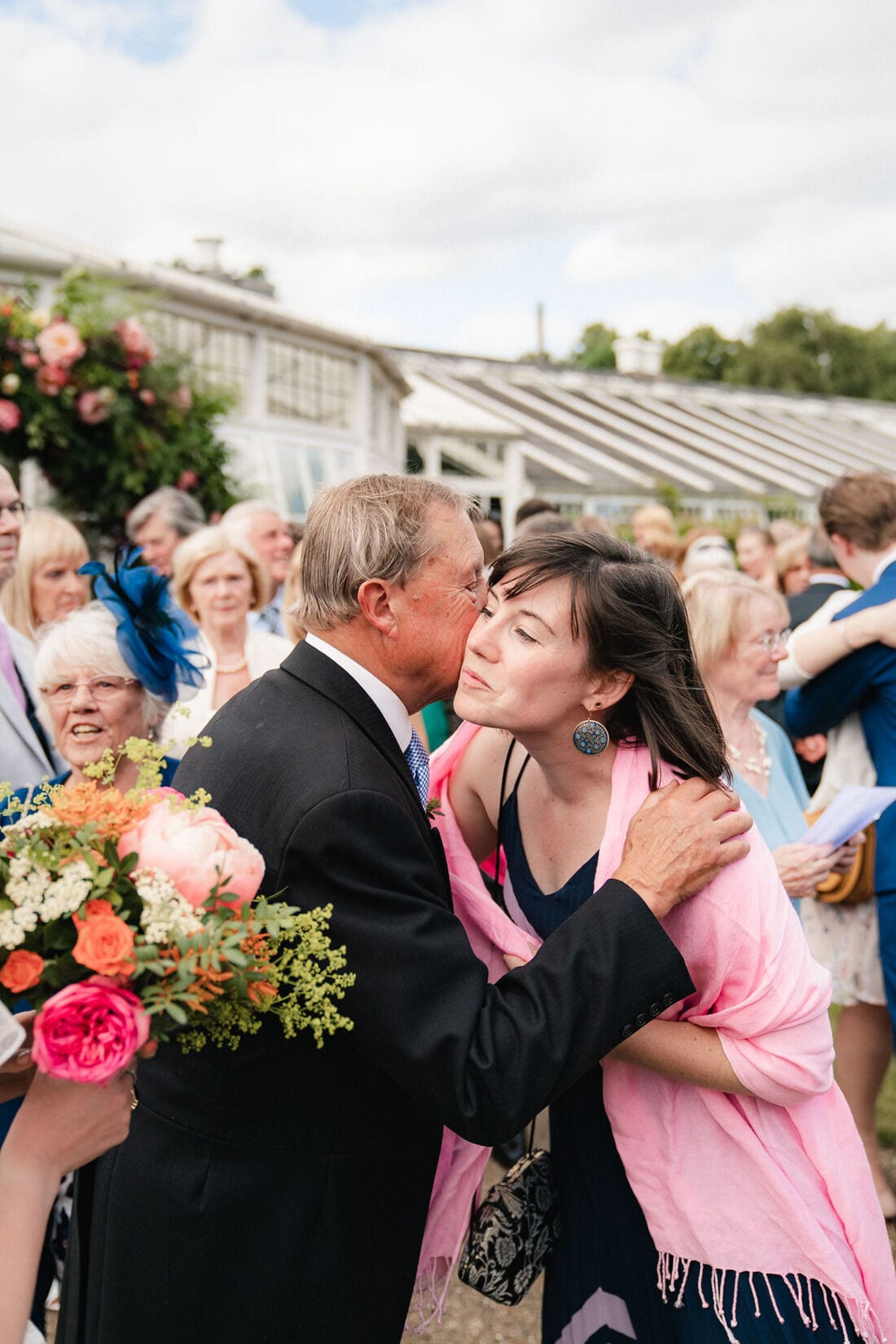 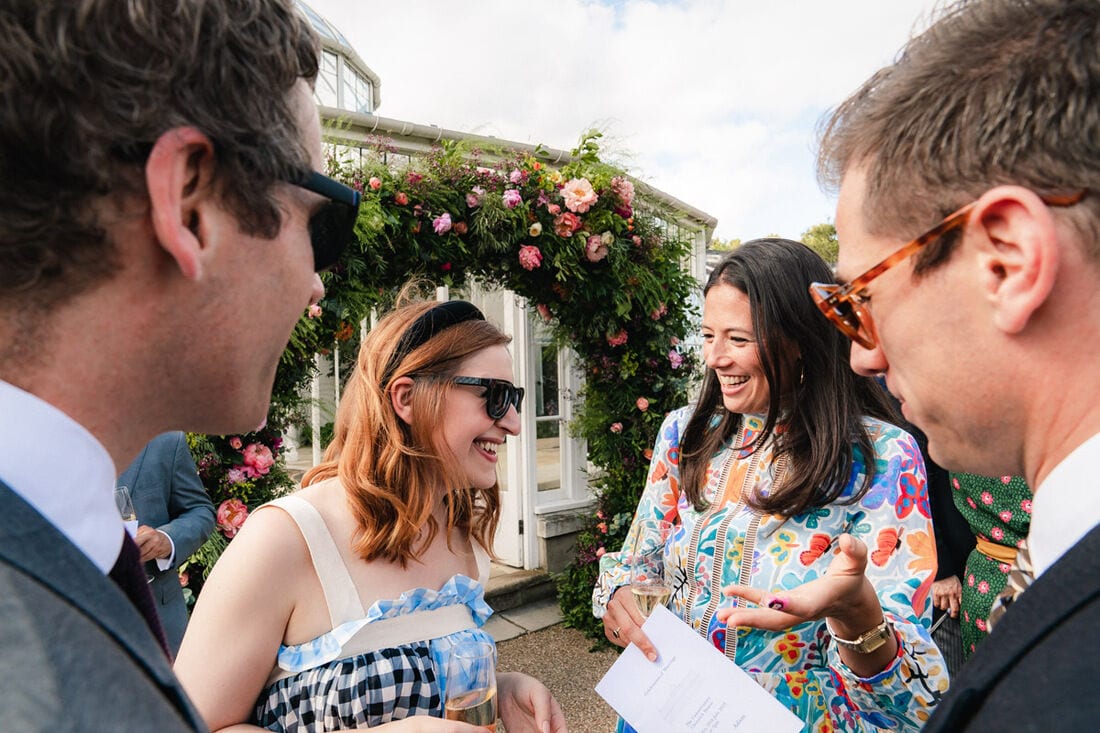 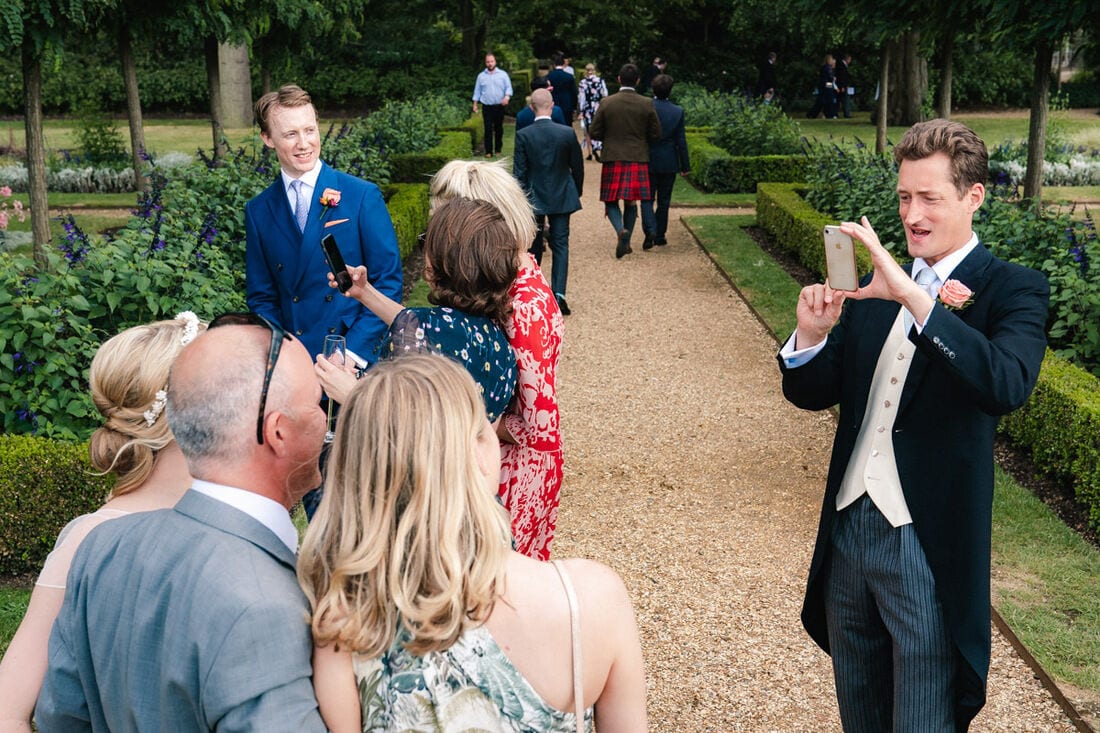 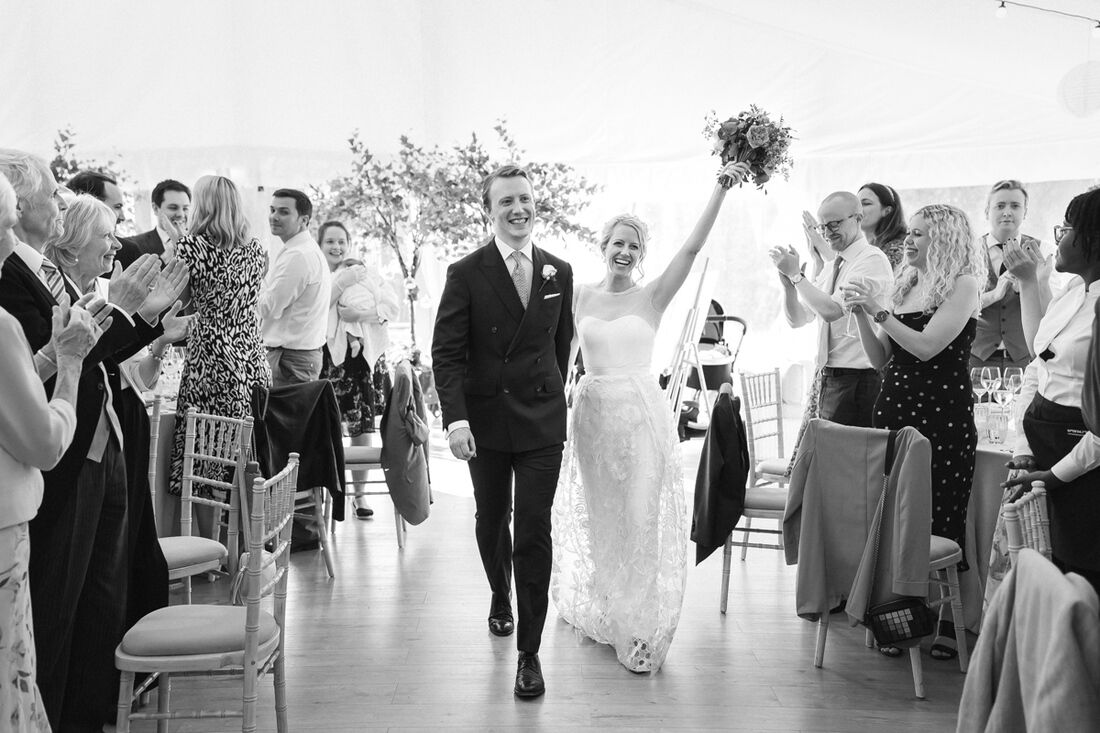 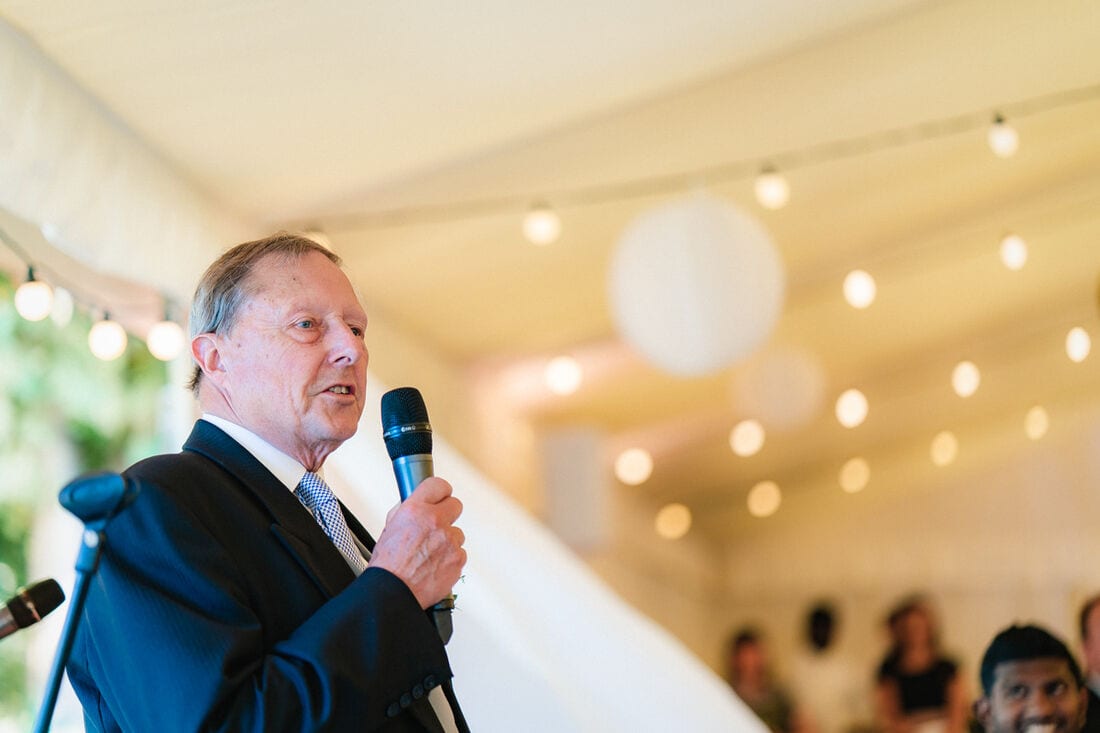 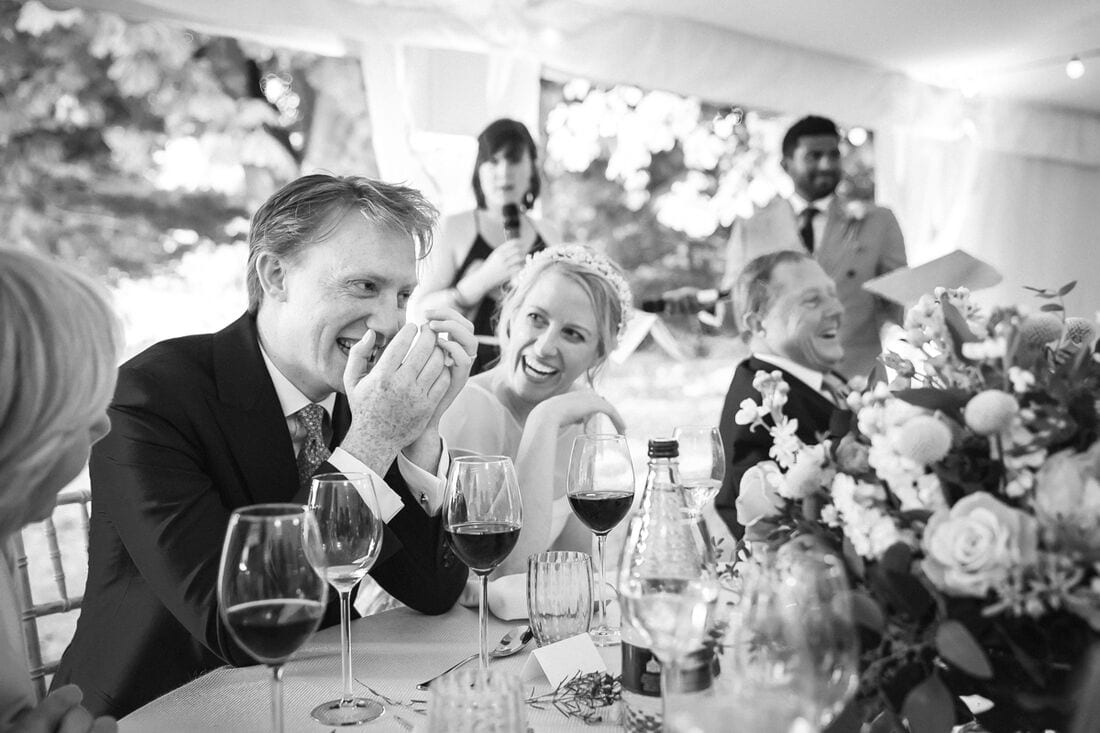 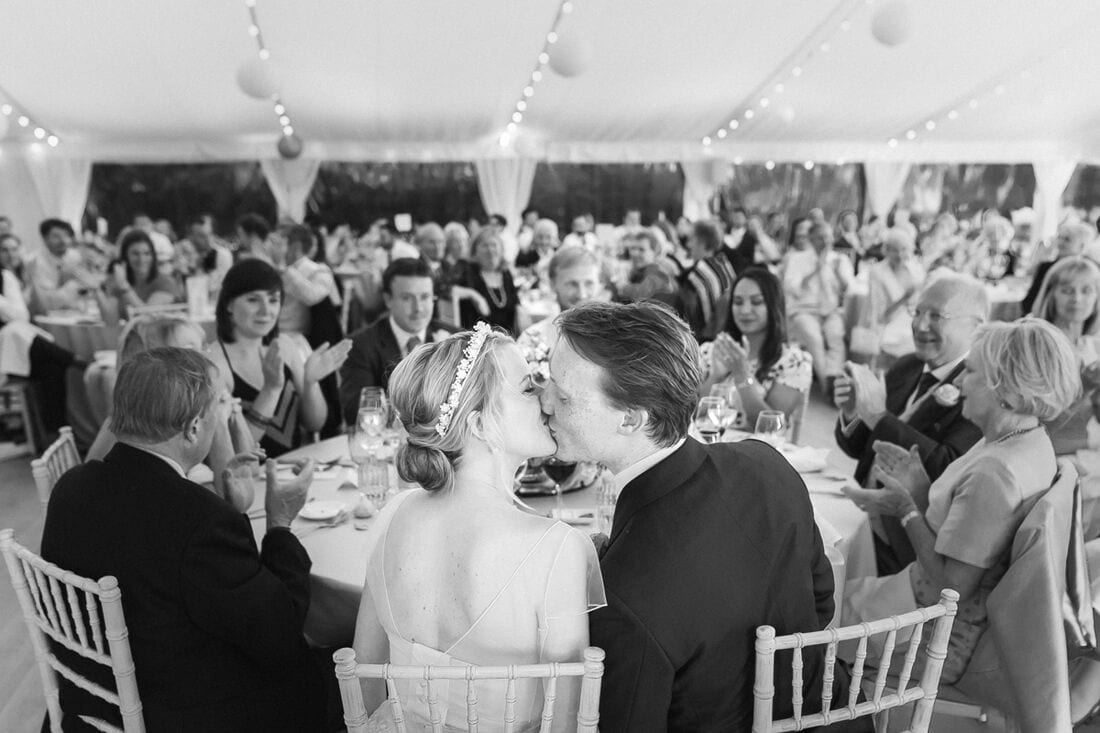 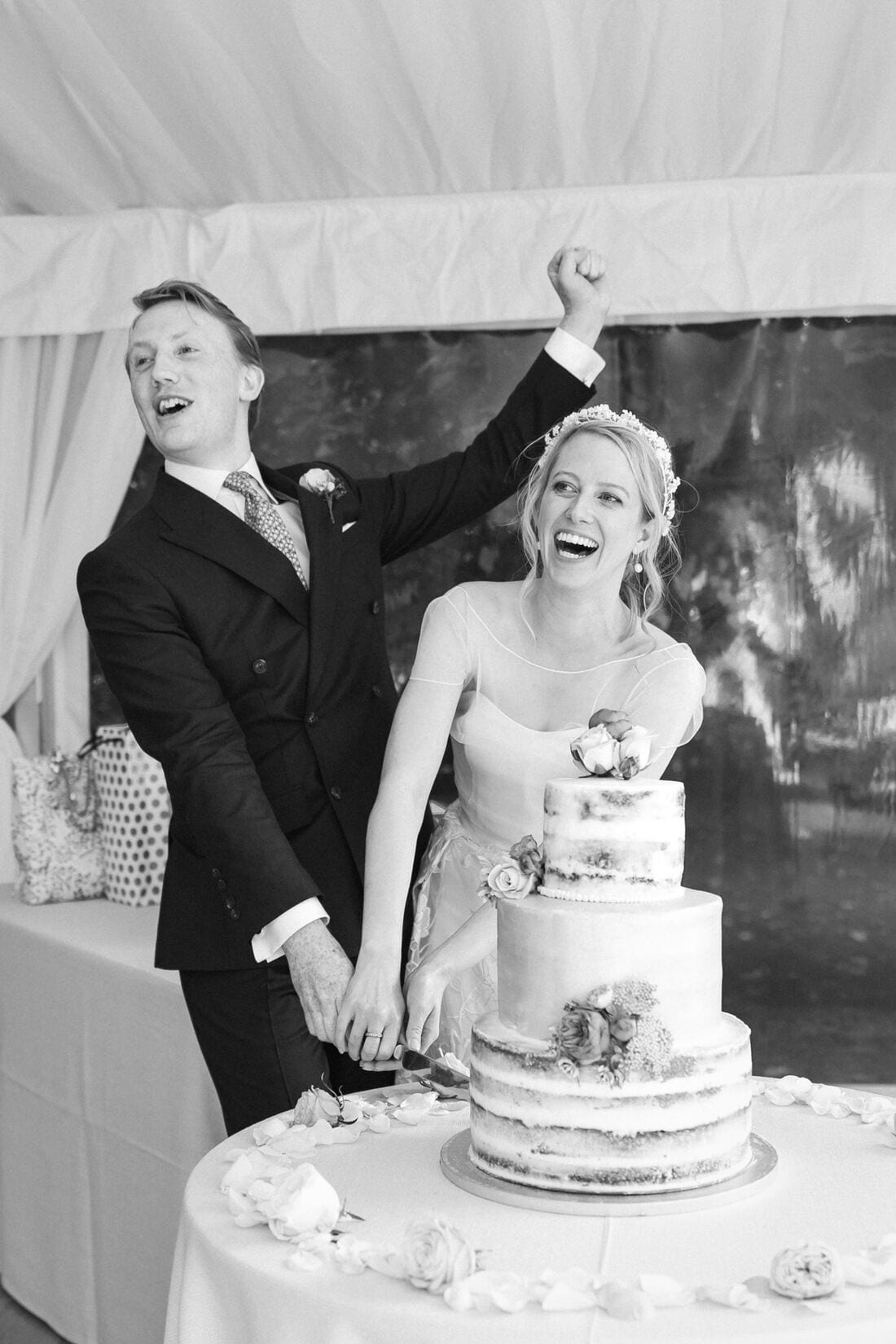 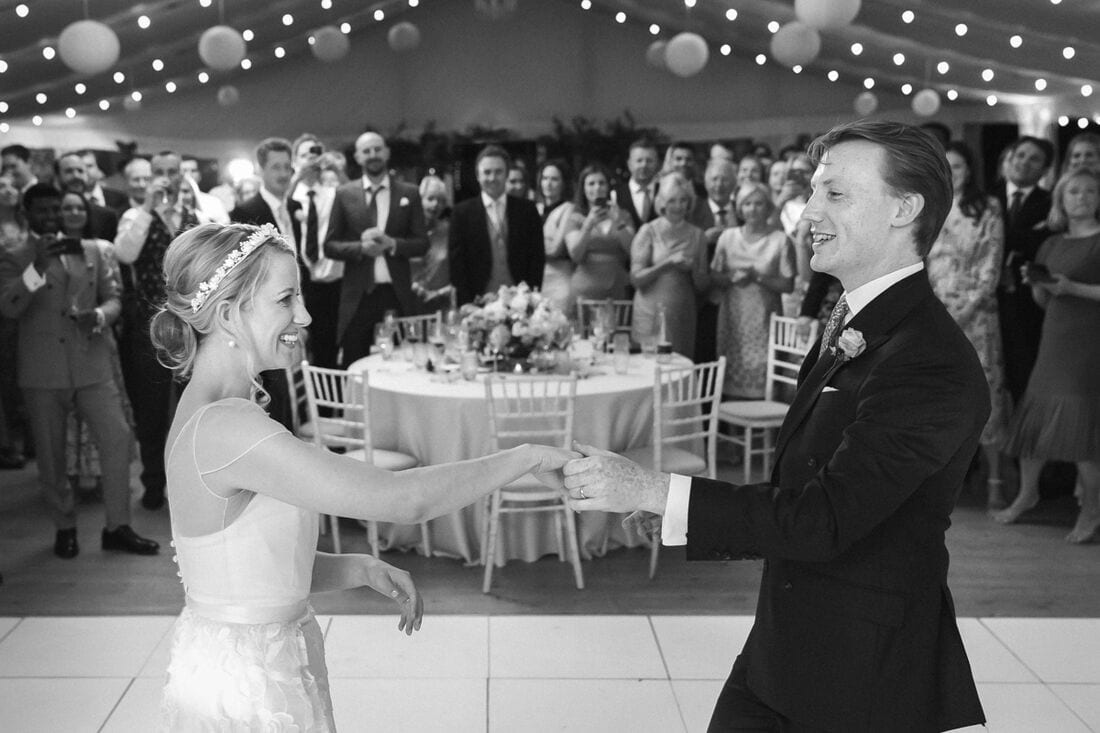 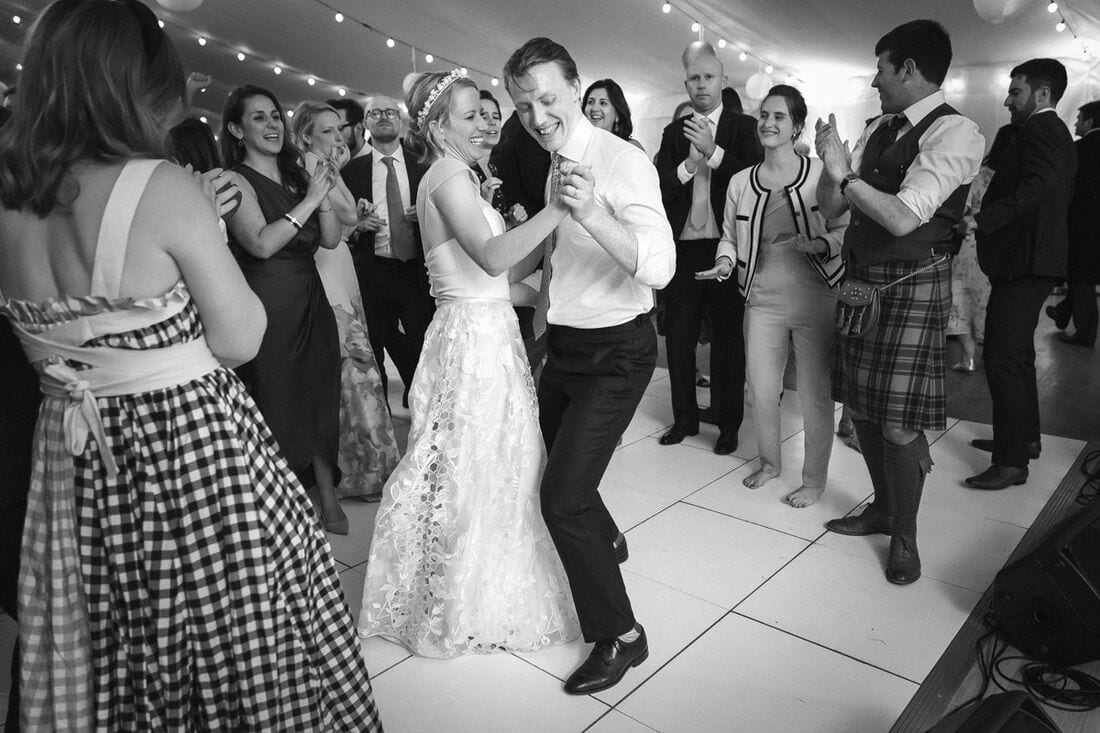 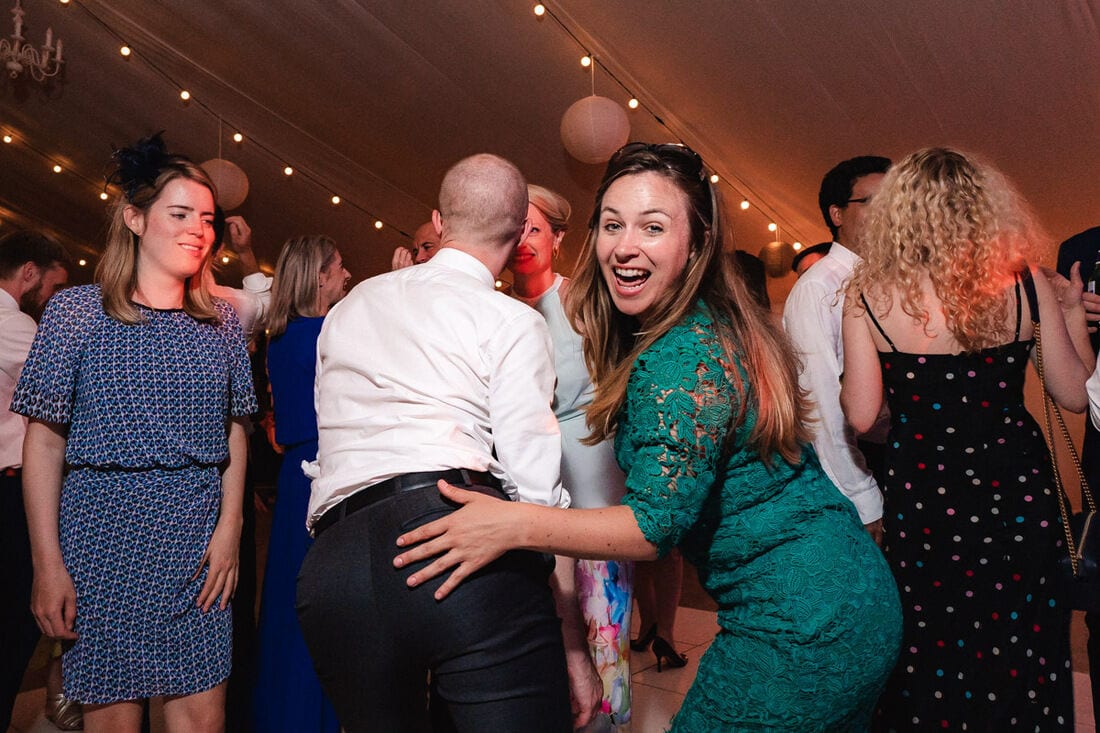 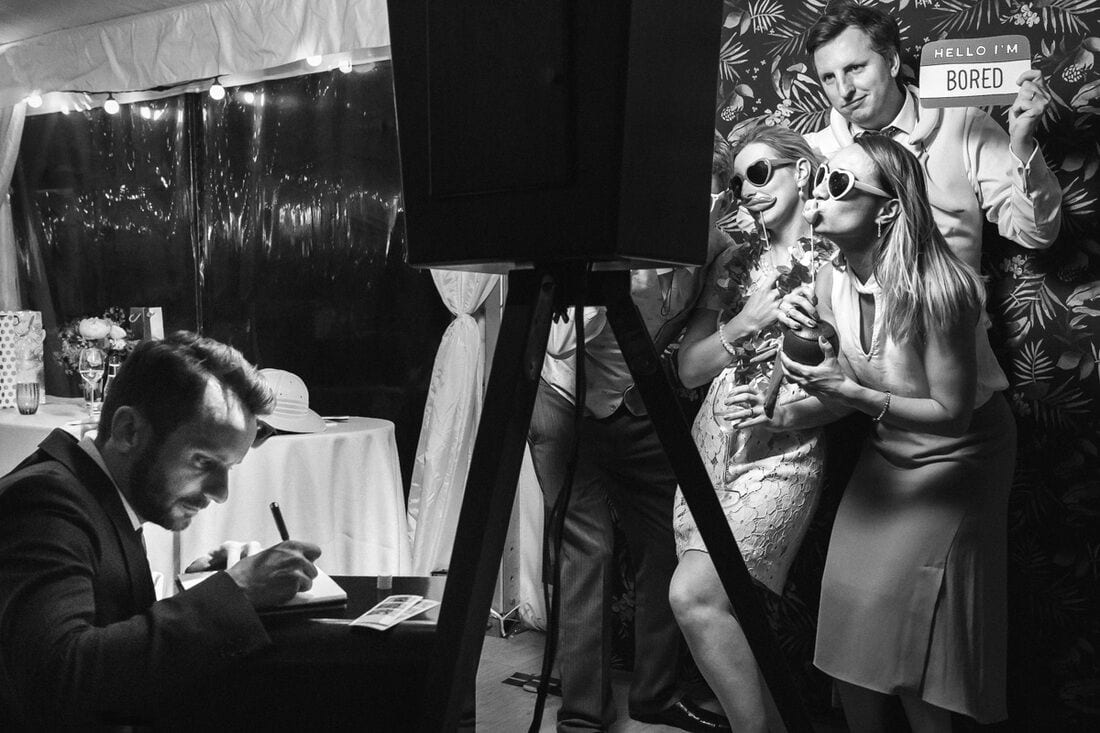 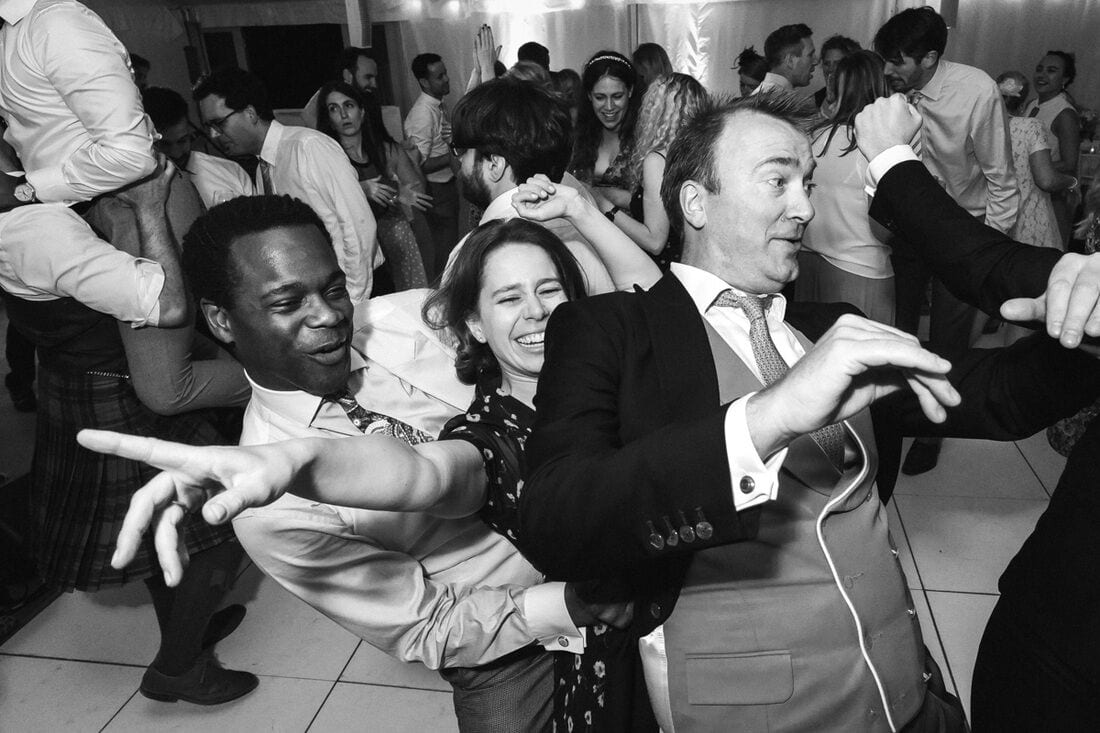 If you’re getting married at the fantastic London venue and considering your Chiswick House wedding photography then I’d love to hear from you. Fill in the form below and you’ll automatically receive an e-mail with details on pricing and packages.